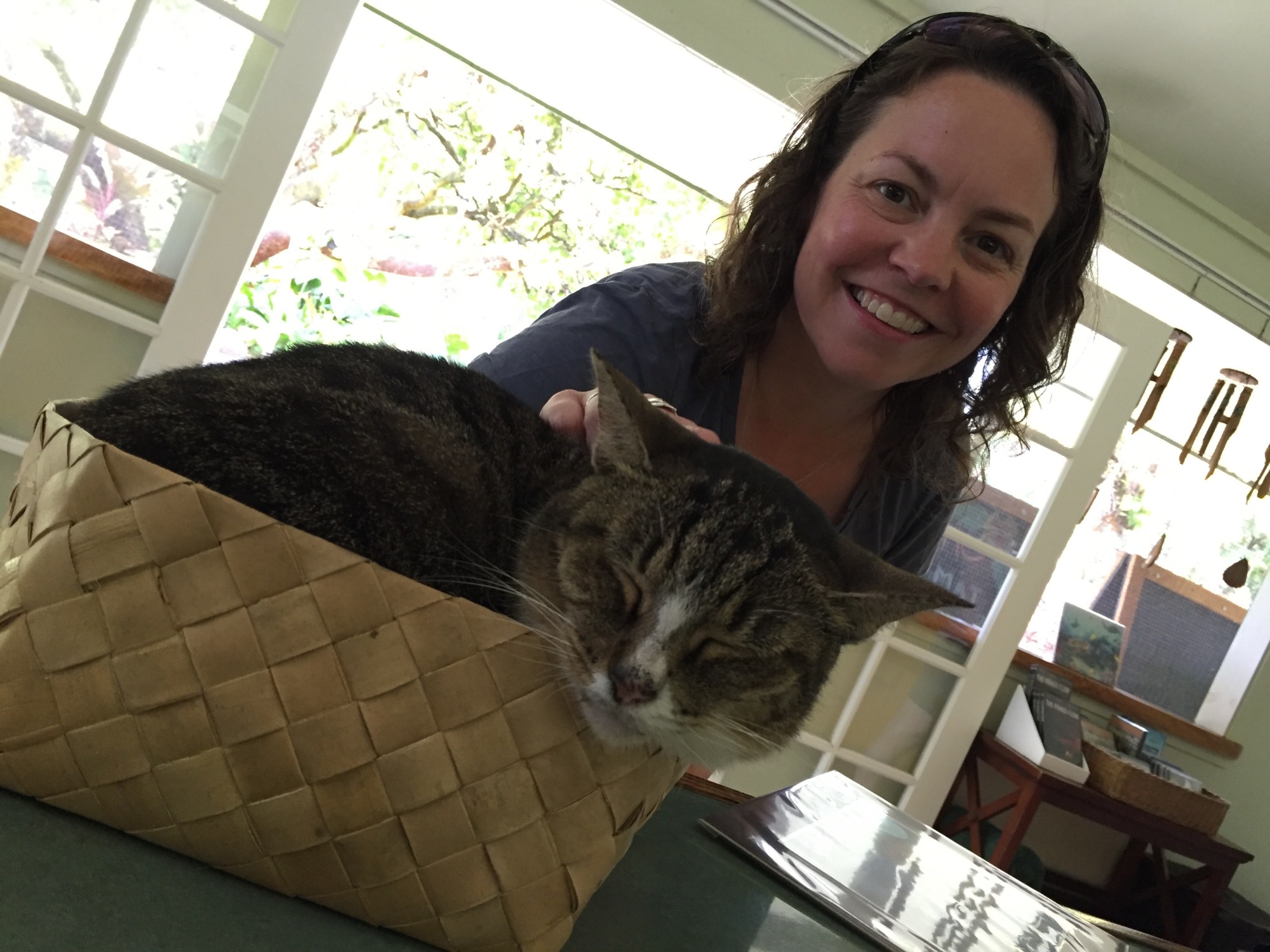 My photography habit, as I affectionately call it, began when I was about nine years old and I received my very own Kodak 110 camera. That camera went with me on trips to Yellowstone, many family parties and it was used to take an inordinate amount of pictures of the cats I grew up alongside. In high school, I continued my habit by taking Photography and Yearbook to expand my experience and have some fun. After years of being told I had a “great eye” I decided to get serious and enrolled in the University of Washington Extension Certificate Program in Photography in 2006 to further my education and learn where my habit could take me. Happily, it prepared me to make this habit/hobby into a business and Kari Quaas Photography is the result.
I have since graduated to bigger and better cameras and still find that my fascination with photography continues as well as my love of photographing cats. Here are some highlights of my career over the last several years.

My real passion is to capture the personalities of animals and people. My love and respect of animals, and especially cats, helps me to bond quickly to them, and that trust, yields wonderful photographs. My desire to document the day also shines through when I photograph small family events catching the moments that will be remembered fondly for many years to come.

If you are interested in a non-studio portrait session for you, your family or your pets, or you would like for someone else to be the photographer at your small event, please get in touch via email or by phone at 425-923-0334.  I am happy to come to where you are or meet in a outdoor environment throughout Snohomish County. And, typically, you might also find me in Pioneer Square in Seattle.

My free and quality time is spent with my husband Oliver, and our three cats, Bitches, Johan, and Gatita. =^.^= Collectively, we also do a fair bit of gardening at our home in Everett. Oliver and I do the weeding and cultivating, and the cats do the fertilizing and greeting of the passersby. We recently won a Monte Cristo Award for Green Gardening. Yay Team! 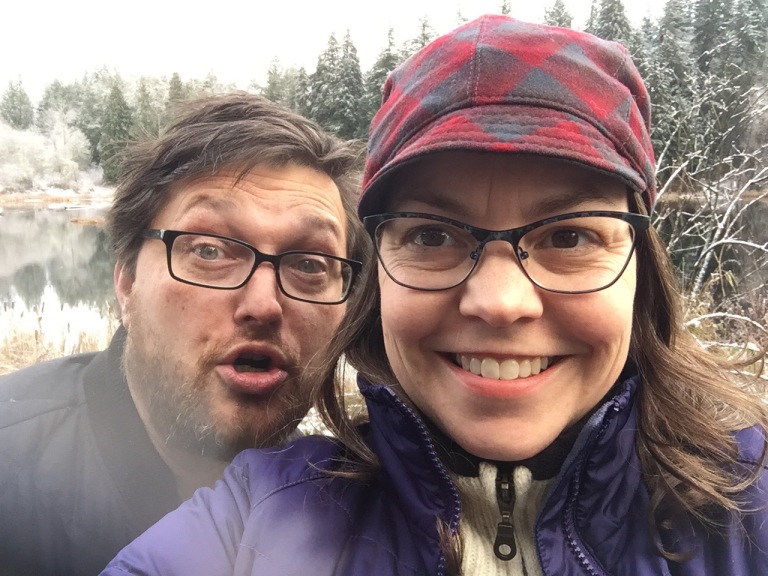 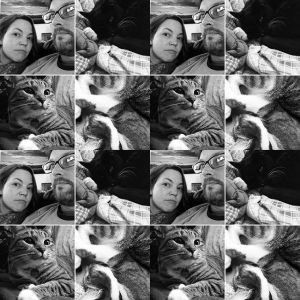